As if you needed any more convincing, but anyway, we’ve gone ahead and listed a few reasons to make your way to Red Bull Day in the Dirt Down Under at Queensland Moto Park this September 7-9!

It’s an understatement, but you’re bound to have a rad time at Day in the Dirt Down Under. It’s more than just racing dirt bikes – it’s a weekend you’ll never forget with friends and family. Whether you’re there for the bragging rights on the track or just want to get loose when the party extends into the night, it’s going to go down and there won’t be a shortage of good vibes. One of the coolest things about Day in the Dirt Down Under is that you get to line-up against some legends in the industry, including a list of top-shelf riders. There are so many classes to choose from, so you could very well find yourself banging bars with the likes of Toby Price and others…

The home of Day in the Dirt Down Under, Queensland Moto Park, is an endless moto playground that’s going to serve up some of the best real estate to get wild on. We’re building a pretty lengthy track – five minutes long, in fact – plus there’s the Dust Hustle TT Track along with the Pee-Wee Track for the groms. What we’re saying is, there’s something for everyone! 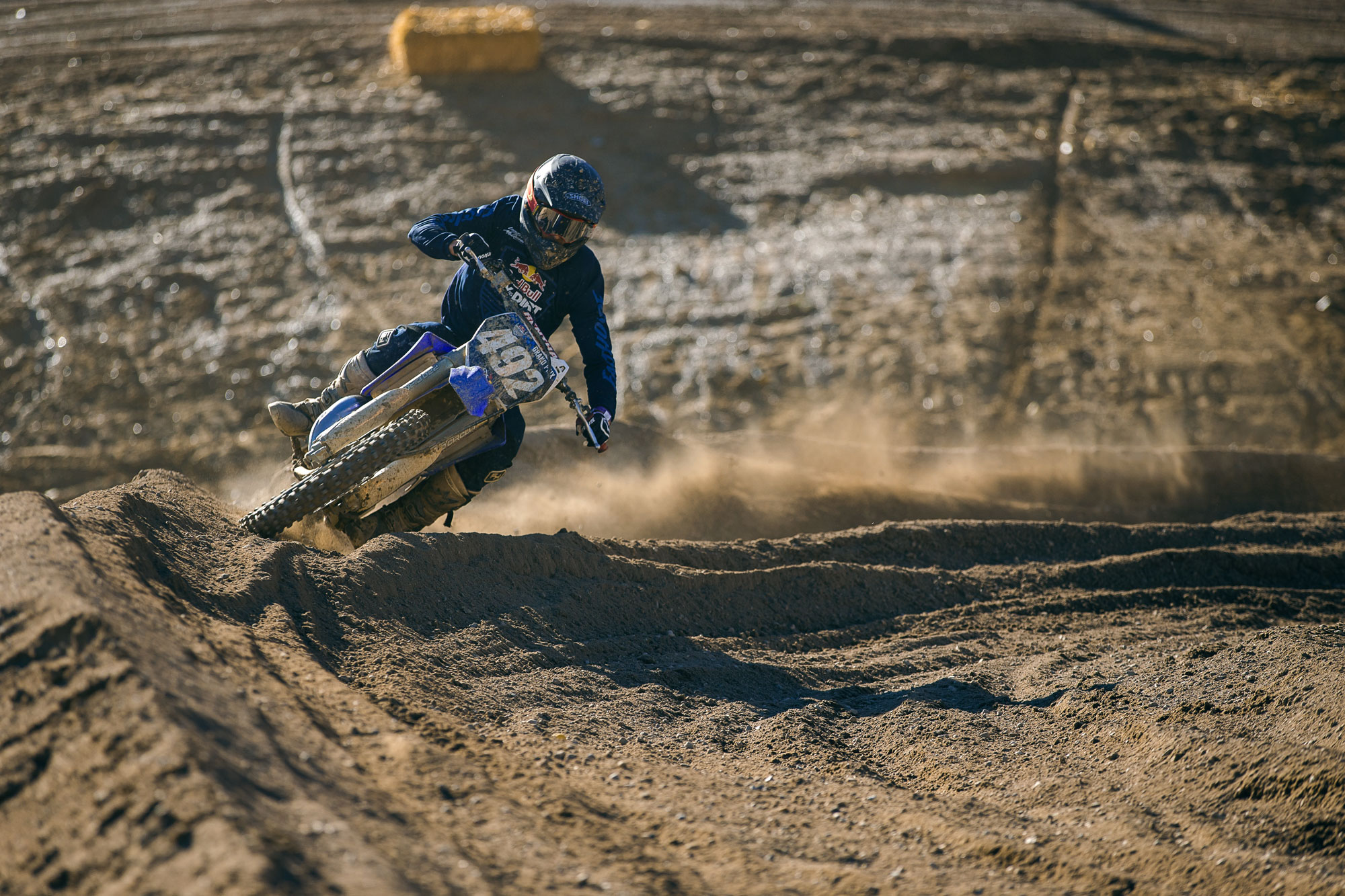 Some of our favourite memories in moto are hanging out with mates, camping by the track with a beverage in hand and talking smack till the lights go out. Camping at Day in the Dirt Down Under is gonna be epic, to say the least, and with Friday Night Drags backed up with Saturday evening’s live music, it’s set to be a helluva time! Team racing always serves up a platter of good times! It’s unpredictable, hectic and you just don’t know how it’s gonna pan out. We’ve got a few team categories on the go for Day in the Dirt Down Under, so you better get your arse into gear and gather your crew, because you don’t want to be suffering from a serious case of FOMO as you watch from the sidelines.